Auto-Tune Pro features an intuitive interface that has been redesigned from the ground up for streamlined workflow, offering new modes optimized to help users work smarter and faster… Read More

Developer ldaysynths released a freeware emulation of what appears to be the KORG PolySix synthesizer. Titled Eightysix, the instrument is available in VST format for Windows systems only. Anyone familiar with Eightysix’s originator would feel right at home. The architecture and visual layout bear more than a passing resemblance to the original hardware. Feature-wise, the […]

Gibson vs Tronical, Round 2: Gibson announces its own law suit, alleges “fraud”

A few days ago, we reported on the lawsuit announced by Tronical against Gibson. The German manufacturer behind the G-Force tuner had increased the amount of its claim to 50 million USD. Now Gibson has retaliated with court action of its own. Gibson vs Tronical, Round 2 According to Gibson, Tronical’s legal action is intended […]

Developer zenAud.io released an interesting live performance tool called ALK2. It’s a looper and sequencer hybrid which facilitates so-called “arranged live looping”. The concept is based on two operating principles — loops are recorded and played like a typical looper would, creating layers of sound. Then comes the sequencing part — the resulting loops can […]

U-He recently announced how they were bringing their first piece of hardware to Superbooth 2018. It’s a Eurorack module but that was about all the information we had. Now we have a video of the very colourful prototype in action along with a name – CVilization. CVilization The description of the video acts as if […]

Hexinverter Mutant Brain transplants your MIDI to your modular CV

Hexinverter Electronique has announced the Mutant Brain MIDI to CV/Gate converter. They’ve done in a rather amusing fashion via a DivKid video featuring the maligned Akai Rhythm Wolf. Using the Wolf as a MIDI groove box it runs through the Mutant Brain in order to use Hexinverter percussion modules rather than the terrible internal sounds. […] 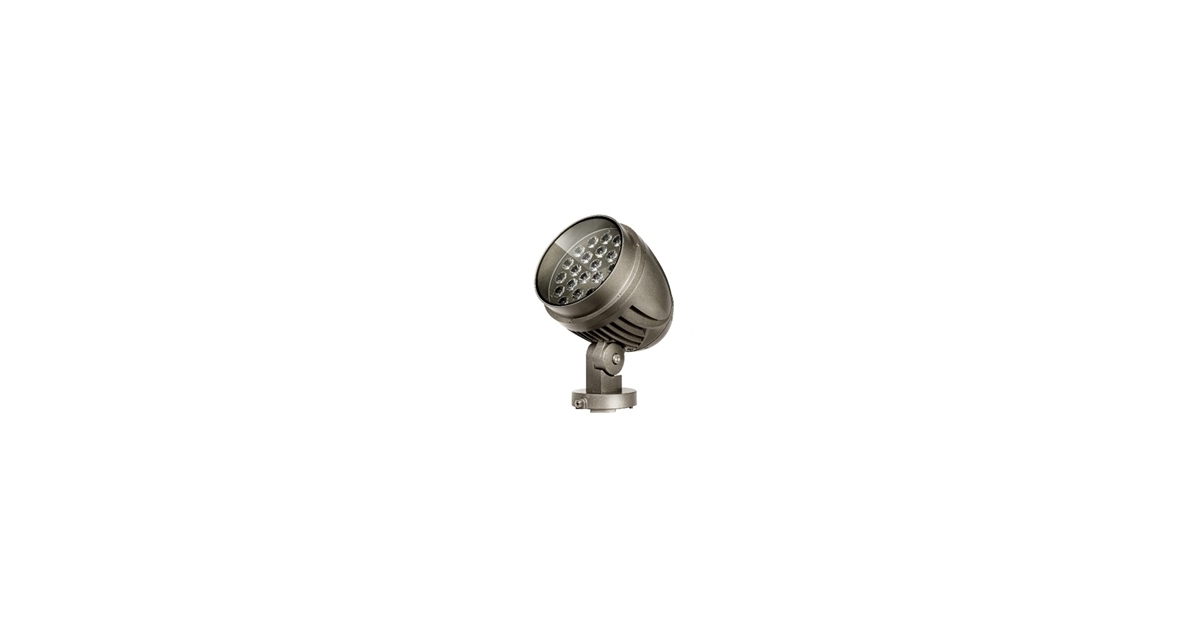 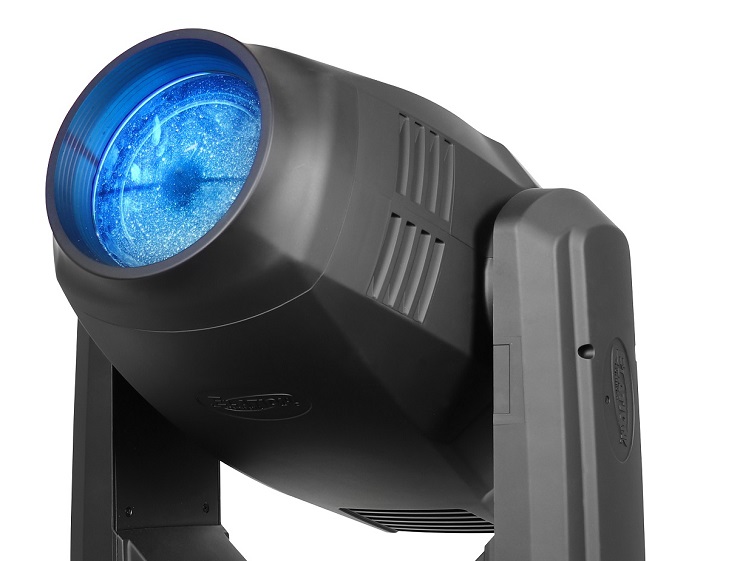 Elation Professional is pleased to announce launch of the new Smarty Hybrid™, a compact yet full-featured CMY color-mixing Spot/Beam/Wash hybrid moving head with stage smarts thanks to innovative and highly efficient “FLEX” lamp technology. Building on the success of the company's Platinum … Read More 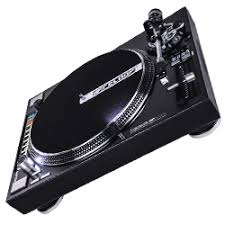 Synthheads everywhere are either making their way to Berlin this week for Superbooth18 or glued to their media feeds: the year’s most exciting event for electronic music creation is almost upon us. Follow all the latest news from Berlin here! The post Superbooth18: Special Rolling Report appeared first on gearnews.com. Read More