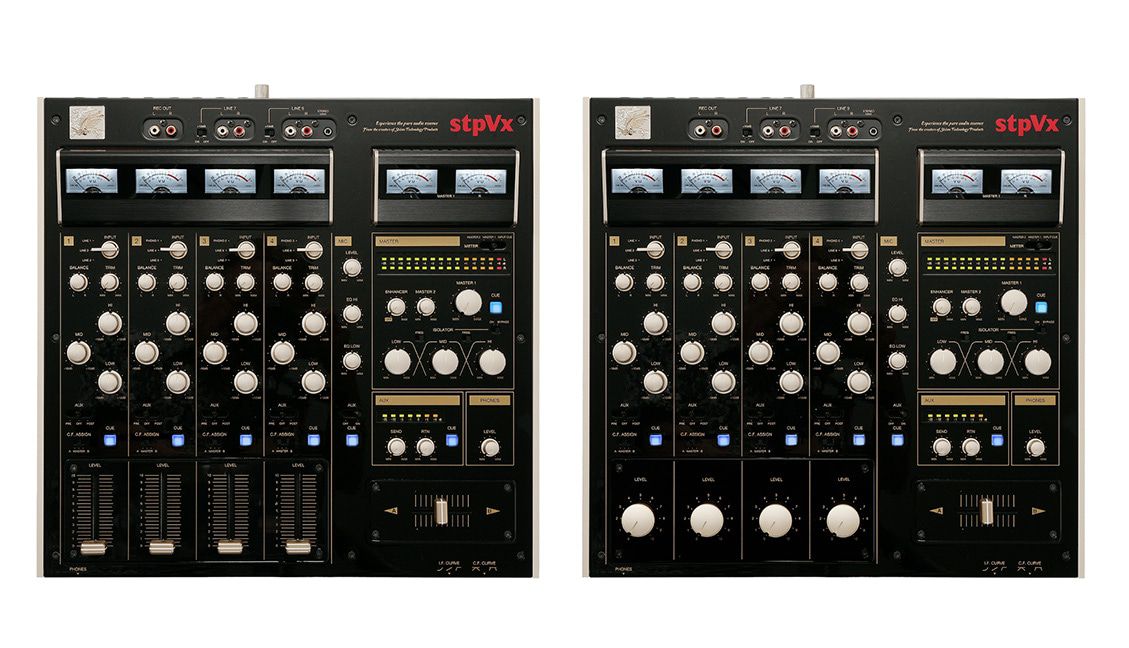 Just as Vladimir Pantelic is making his way to Superbooth he sent me the information about his new fabulously named Spooky Action module. It’s a Eurorack clock generator with WiFi-based Ableton Link built in. Spooky Action Great name. I guess it came from a reaction to this magical tempo syncing that goes on with Ableton Link – […]