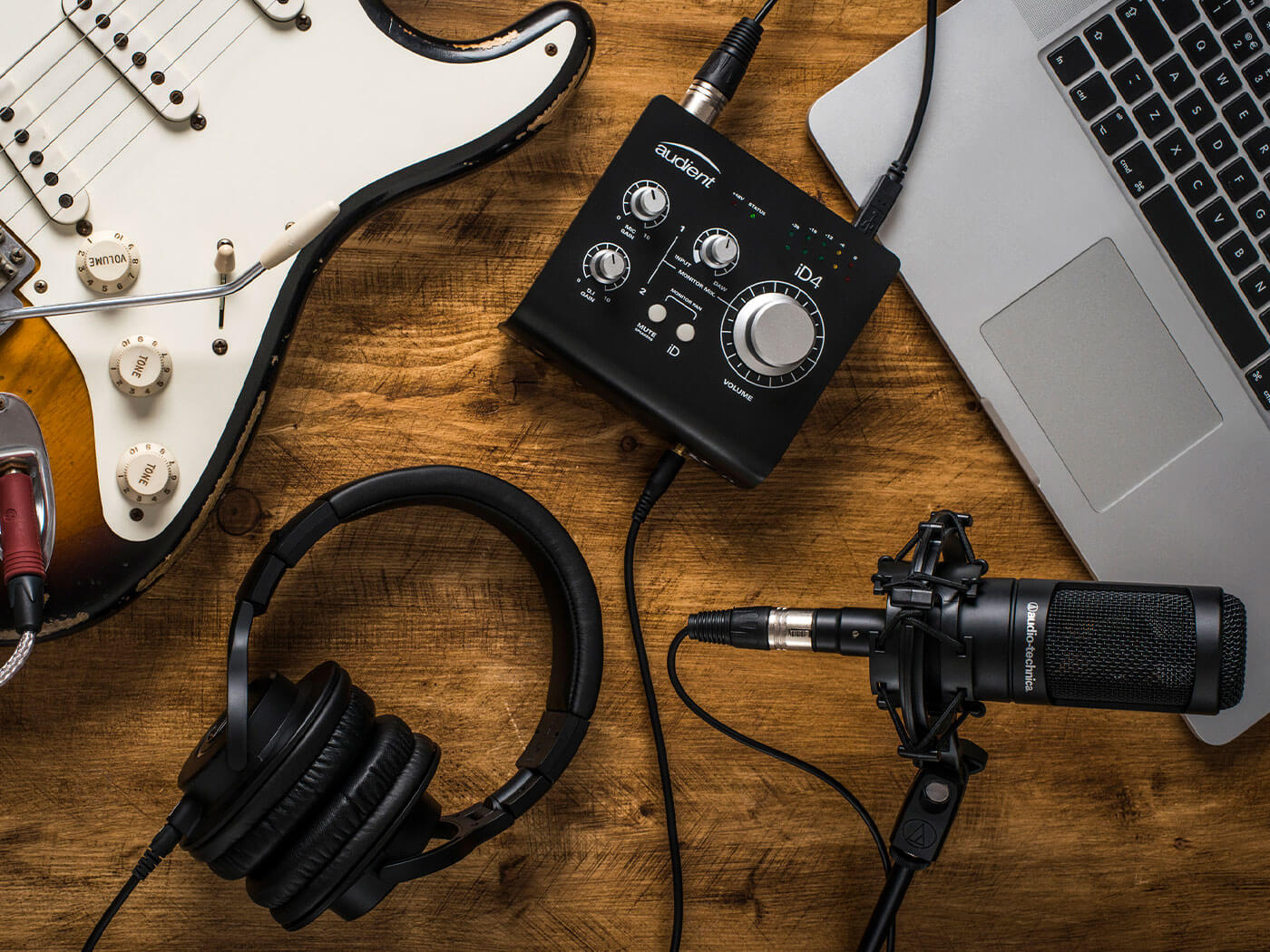 MusicTech has teamed up with Audio-Technica to give you the opportunity to win an AT2035-Studio bundle as part of our Weekend Workshop series. Over the coming weeks, we’ll be giving out three bundles worth £299 to those who take part in our Weekend Workshop and shares their results. This week’s project shows you how to […]

We speak to Aston Microphones about Project Element and more…

Last week, Aston Microphones began the first round of an ambitious new testing phase for its new microphone. Dubbed ‘Project Element’, the microphone’s fate will be decided by the general music production public – as opposed to the Aston 33 panel (a group of world class engineers, producer and artists), who usually oversee the development […] 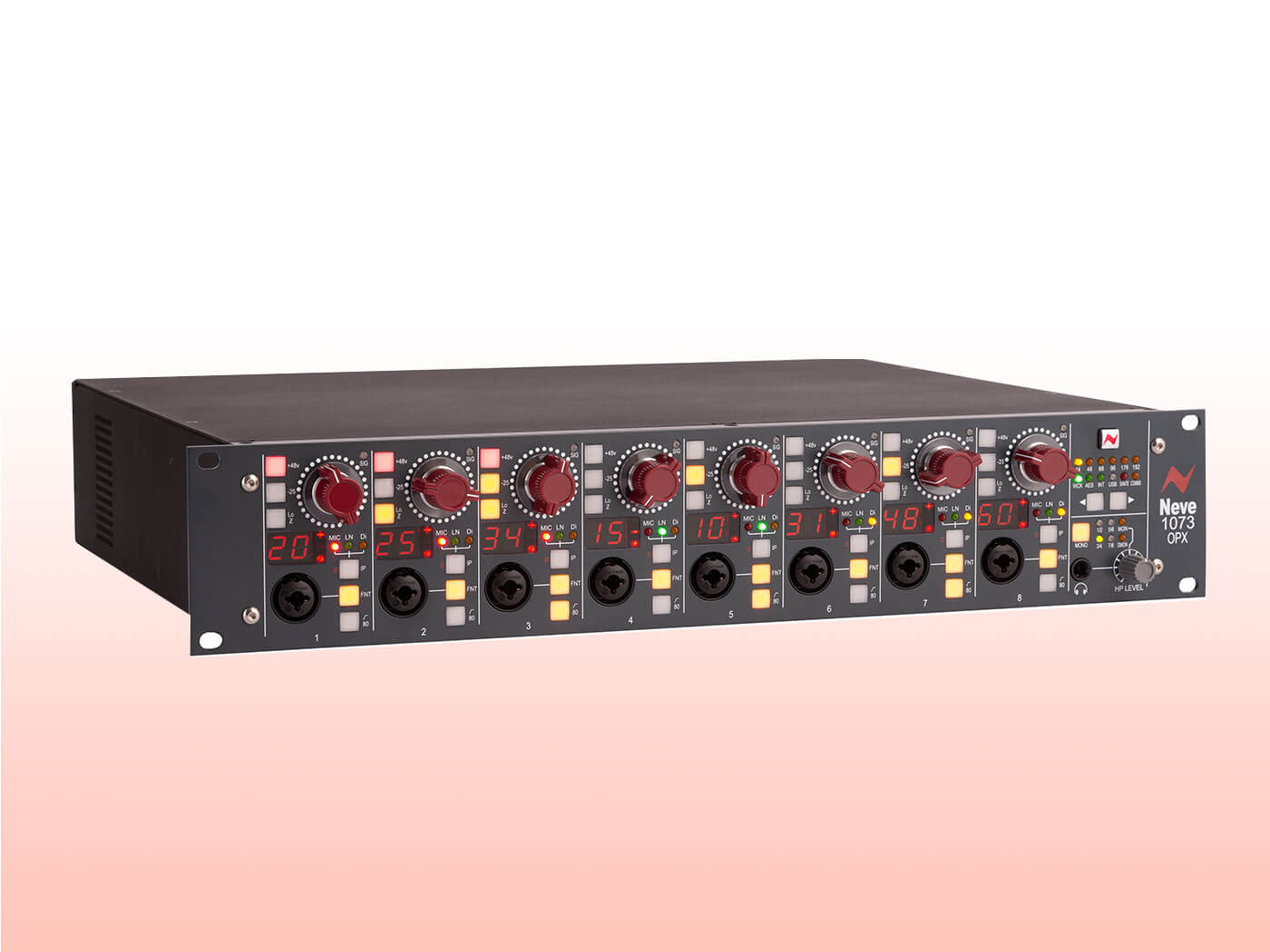 The Neve 1073 is one of the most sought-after preamps in the history of music production. Its sound has touched countless hit records and has been emulated countless times, too. AMS Neve now celebrates the 50th anniversary of the 1073 mic preamp with the 1073 OPX – a new octal microphone/line/instrument preamp that is designed […]

Price £195 Contact Soyuz The name of Russian company Soyuz means ‘union’ or ‘alliance’, and its newly launched in-line preamp looks to forge just that between classic analogue sounds and basic dynamic microphones. From the outside, the Launcher looks like little more than an inconspicuous box with an XLR input at one end and output […] 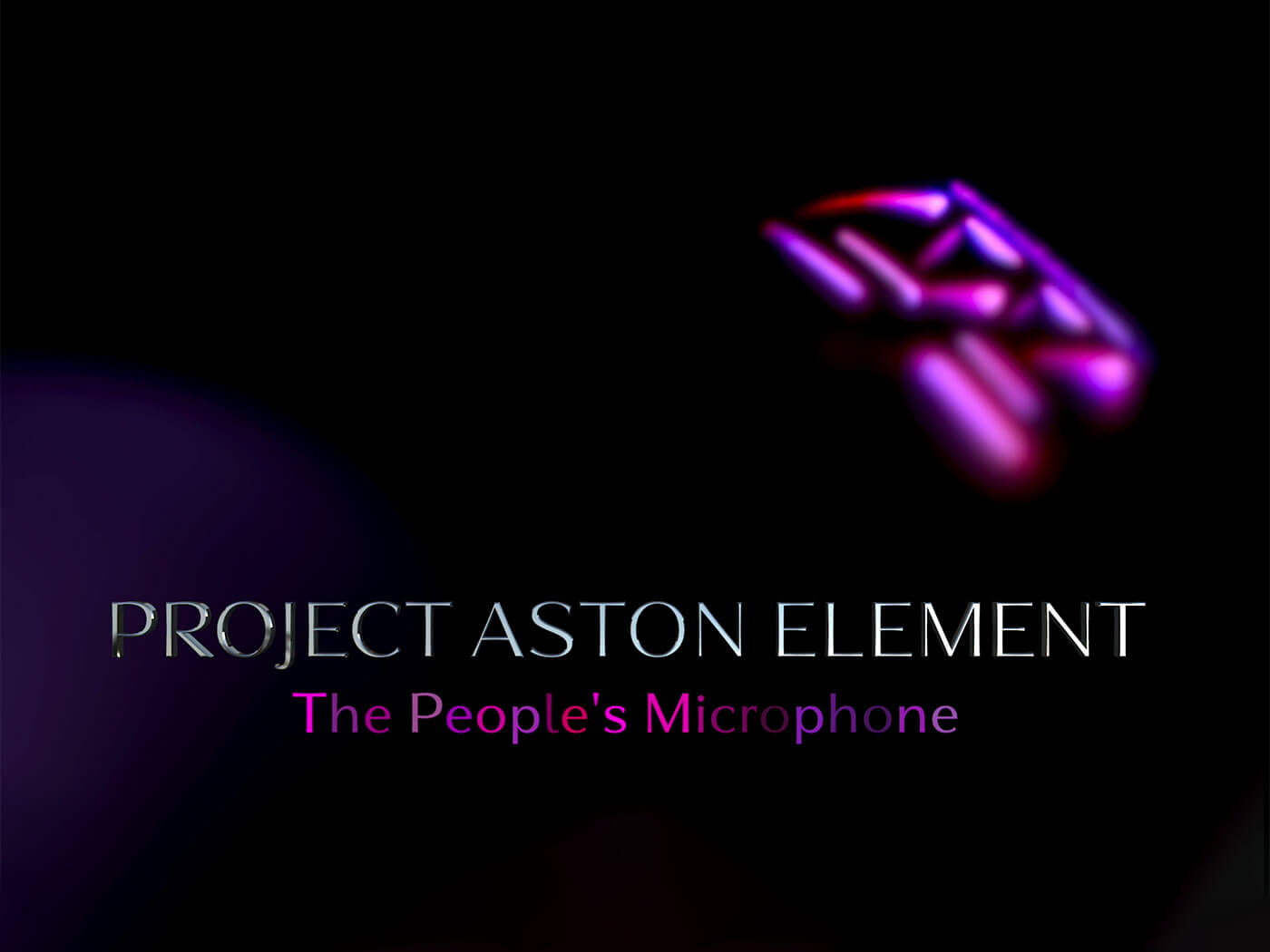 Aston Microphones needs you to help design its next microphone

From the early success of the Origin and Spirit, the laser-guided precision of the Starlight to the feature-packed Stealth, it’s fair to say that Aston Microphones has established a well-regarded reputation for high-quality – and affordable – microphones, cemented by the winning of a prestigious TEC award earlier this year. For the company’s next ambitious […]

Price £100 Contact Sontronics With the rise of vlogging and podcasting, the market for vocal microphones aimed at the non-singing community has expanded rapidly in recent years. The surge has brought with it new products that enable the spoken voice to be recorded with minimum fuss and more-than-sufficient fidelity. Sontronics has forged a fantastic reputation […]

Neumann is teaming up with Sennheiser Sound Academy to host free, detailed webinars on the basics of microphone technology. The next sessions will take place on 17 April and 24 April, at 1:30 PM CET and 6:00 PM CET, respectively. Neumann’s webinars come in the effort to provide knowledge and insight during COVID-19, so you […]

RØDE has announced the NT-USB Mini, designed to be a simple microphone for all kinds of content creators. The USB microphone features a high-quality condenser capsule with RF shielding and “excellent capsule isolation”, according to the manufacturer. It’s built with a cardioid polar response pattern to maintain full attention to the subject in front of […] 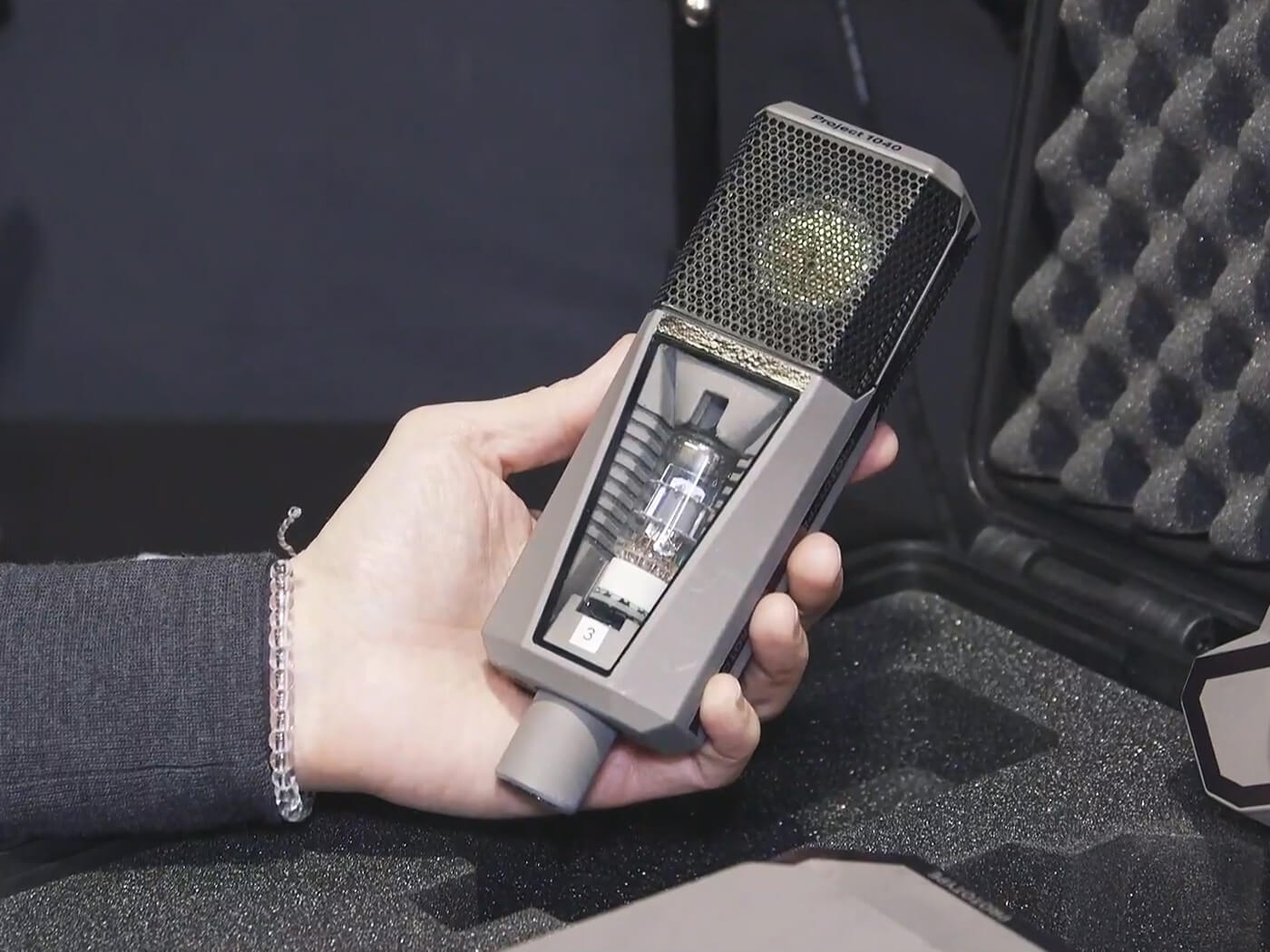 NAMM 2020: Lewitt Audio has unveiled Project 1040, a microphone project that has been 10 years in the making and is touted to revolutionise studio and recording workflow. Described as “the ultimate microphone system”, Project 1040 uses tube technology that provides four distinct sound characteristics: Clear, Warm, Saturated and Dark. Remote control is also supported […] 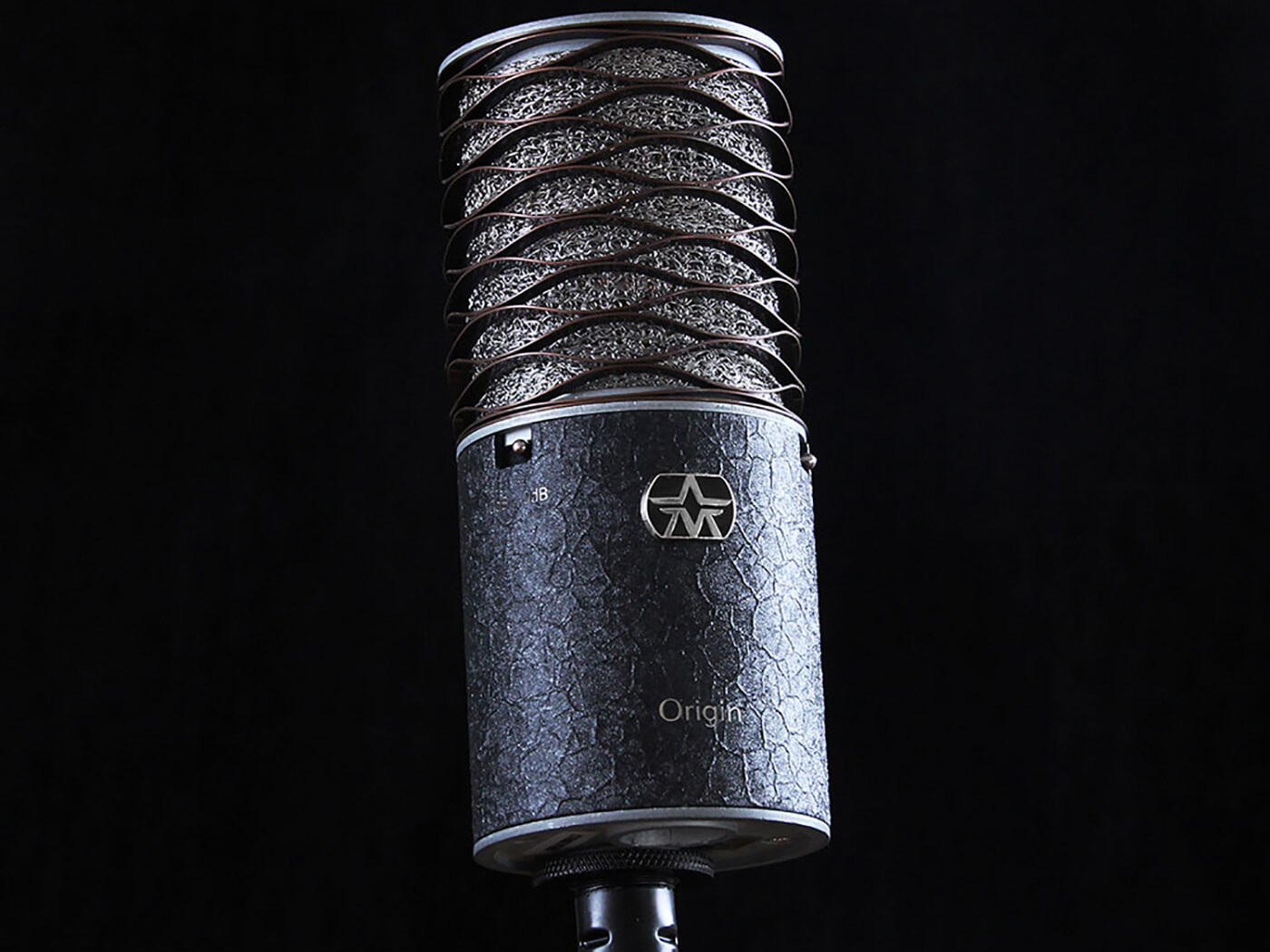 NAMM 2020: Aston Microphones has launched the limited-edition Origin Black bundle, which comprises a blacked-out Origin mic paired with a Swiftshield. Only 2000 sets of the Origin Black Bundle will be available. Apart from the rock ’n’ roll aesthetic, the Origin – which we gave a 10/10 in our review – and Swiftshield remain unchanged. Here’s […]