As Spotify is gearing up for an April 24 event, informed speculation arises that the music streaming giant is about to launch its first hardware device. Reportedly, this is an in-car controller or standalone player which will let drivers or passengers control music streaming with their voices. In the photo, it looks like an air […] 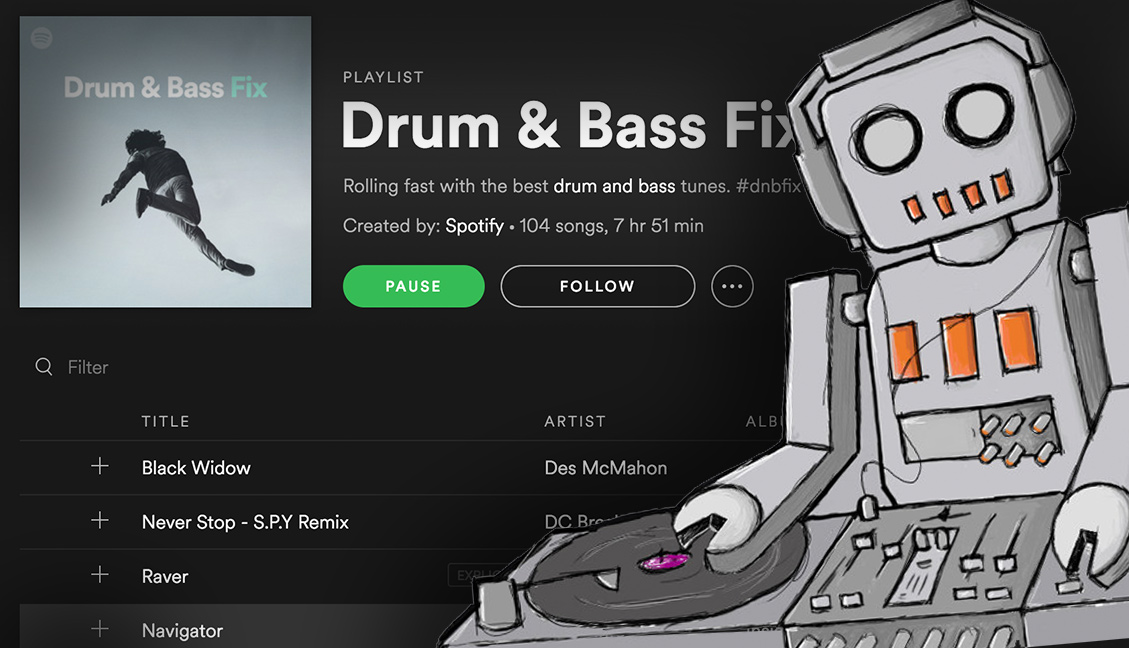 We’ve all heard automated end-of-song crossfading in iTunes and Spotfiy – and many casual music listeners expect this behavior when playing tunes at home. But in a new development, Spotify is now trying dynamic auto-mixing technology in playlists. Keep reading to learn more about this new auto-DJ feature and why DJs should be excited – […]