Price £195 Contact Soyuz The name of Russian company Soyuz means ‘union’ or ‘alliance’, and its newly launched in-line preamp looks to forge just that between classic analogue sounds and basic dynamic microphones. From the outside, the Launcher looks like little more than an inconspicuous box with an XLR input at one end and output […]

Price £650 Contact RME | Synthax Audio UK When the RME Hammerfall DSP audio interface hit the market little more than 20 years ago, it created something of a stir. The design standards and engineering quality packed into the hardware ensured exceptional audio performance, while its generous daubs of signal-wrenching processing grunt gave Hammerfall the […]

Price £518 per pair Contact ADAM Audio Introduced in 2018, German maker ADAM Audio’s T Series was launched with the T5V and T7V monitors, which feature five-inch and seven-inch mid/bass drivers, respectively. We reviewed both favourably upon their release, concluding that they offer outstanding performance for a remarkably low price. The T5V impressed us so […]

Price £100 Contact Sontronics With the rise of vlogging and podcasting, the market for vocal microphones aimed at the non-singing community has expanded rapidly in recent years. The surge has brought with it new products that enable the spoken voice to be recorded with minimum fuss and more-than-sufficient fidelity. Sontronics has forged a fantastic reputation […]

Price £650 Contact Warm Audio/Nova Distribution The Warm Audio Bus-Comp is an all-analogue, two-channel, stereo VCA bus compressor based on classic circuitry that has provided a silky smooth tone for decades now. That description comes from the company’s own product manual. What they don’t mention is that the classic circuitry in question is based upon […]

Price £1,180 (Duo version £790) Contact Universal Audio Universal Audio has its roots buried deeply in the history of sound recording and technology. For more than 70 years (albeit with a 14-year hiatus between 1985 to 1999), the company has been responsible for groundbreaking innovations – the layout of modern mixing consoles, per-channel EQ, and […]

Price £250 Contact Austrian Audio At NAMM 2020 in January, we spied two new headphones from Austrian Audio, both designed for professional studio use. The Hi-X50 is an on-ear design, while the pair we’re examining here is the circumaural (over-ear) Hi-X55s. They come with a good-quality 3m detachable cable featuring a 3.5mm (1/8 inch) plug […] 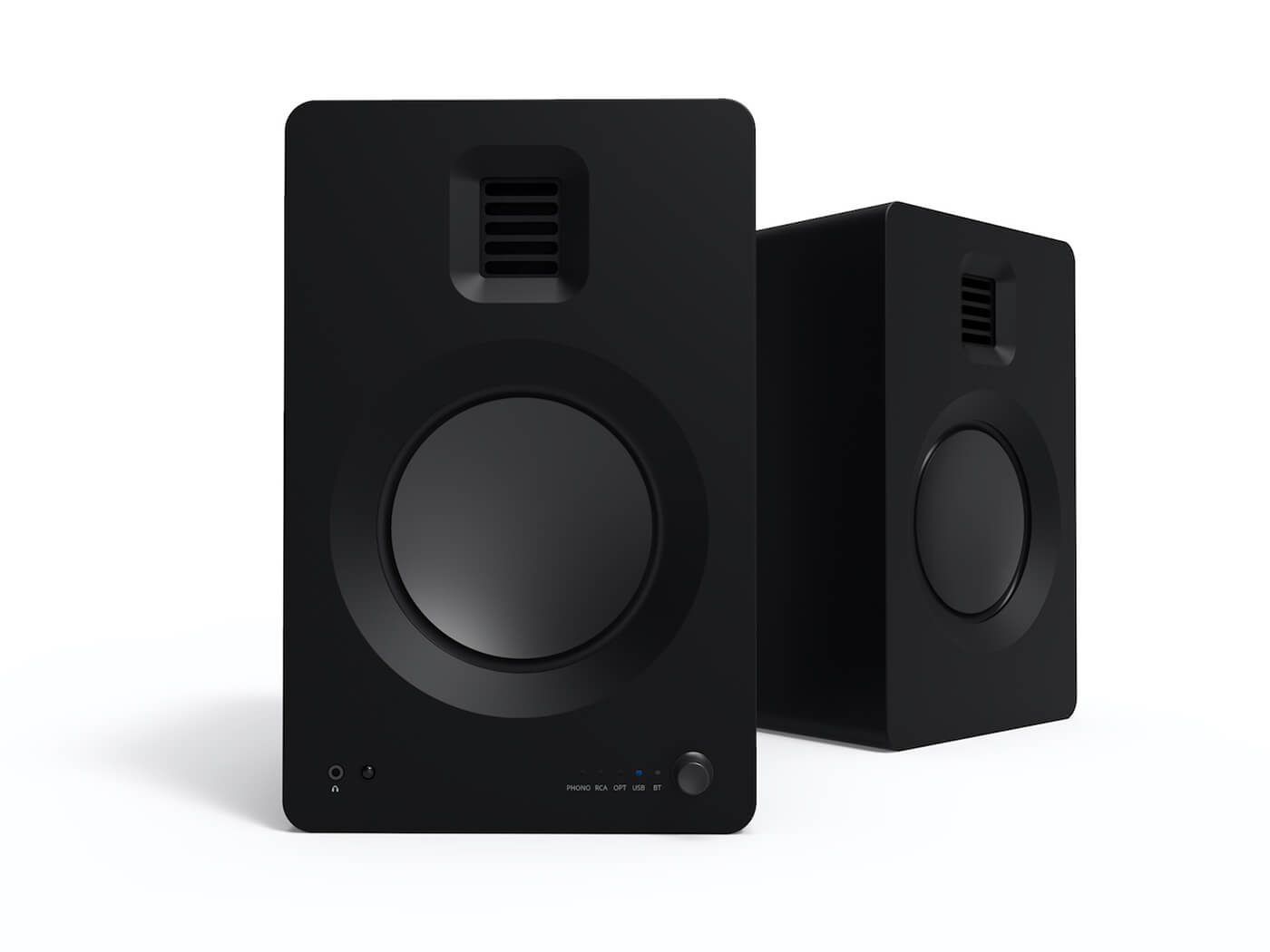 Price £750 Contact Kanto Though Kanto has been going since 2007, this Canadian company is unfamiliar to many in the world of professional audio. However, its high-end TUK multifunctional multimedia speakers, which feature AMT (Air Motion Transformer) tweeters, might change all that. Based around one active speaker that powers a second passive speaker, there’s a […]

Price £99 inc Contact Audient / EVO by Audient For those who work with recording equipment every day, it can be easy to forget just how overwhelming even the simplest studio rig can appear to the uninitiated. Even something as simple as recording a mic signal while returning a monitoring signal to the performer, which […]