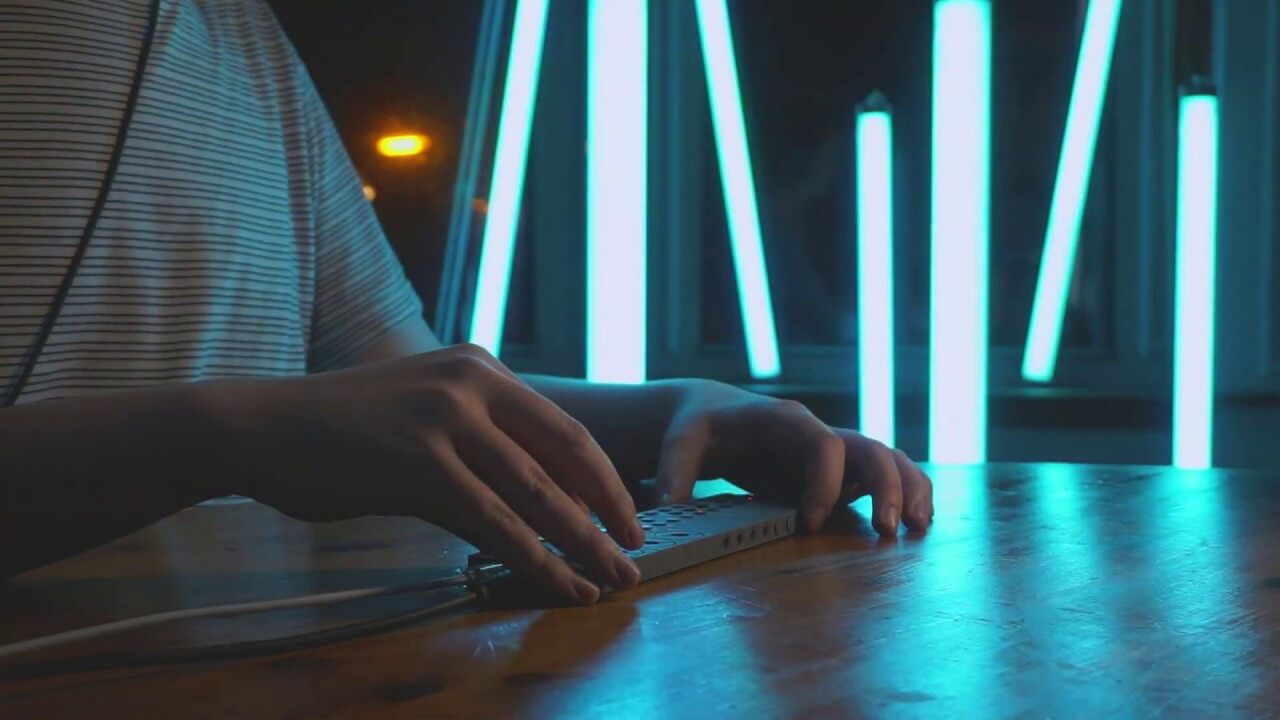 Teenage Engineering’s OP-Z is a flexible tool for music creation, no doubt. Especially considering its compact form factor, making it an incredibly portable device to carry around on the road and to gigs. But we’ve yet to show you any examples of the OP-Z as a light show companion. Luckily, ENTTEC, Teenage Engineering and UK Producer, Bilcero, have teamed up to provide a tutorial on setting the OP-Z up as a lighting sequencer, and shot footage of it in action.

Because the OP-Z can transmit data through DMX (effectively the lighting industry’s MIDI equivalent), implementing the sequencer into a visual setting is much easier than it seems. ENNTEC has developed a software/hardware combo called DMXIS, which allows users to access their own light show through a MIDI or VST plugin.

ENNTEC is a lighting entertainment company based in Melbourne, Australia, with offices in UK and USA. They have more information on the OP-Z as a lighting sequencer on this page.

The post ENTTEC share their use of the OP-Z as a lighting sequencer appeared first on MusicTech.