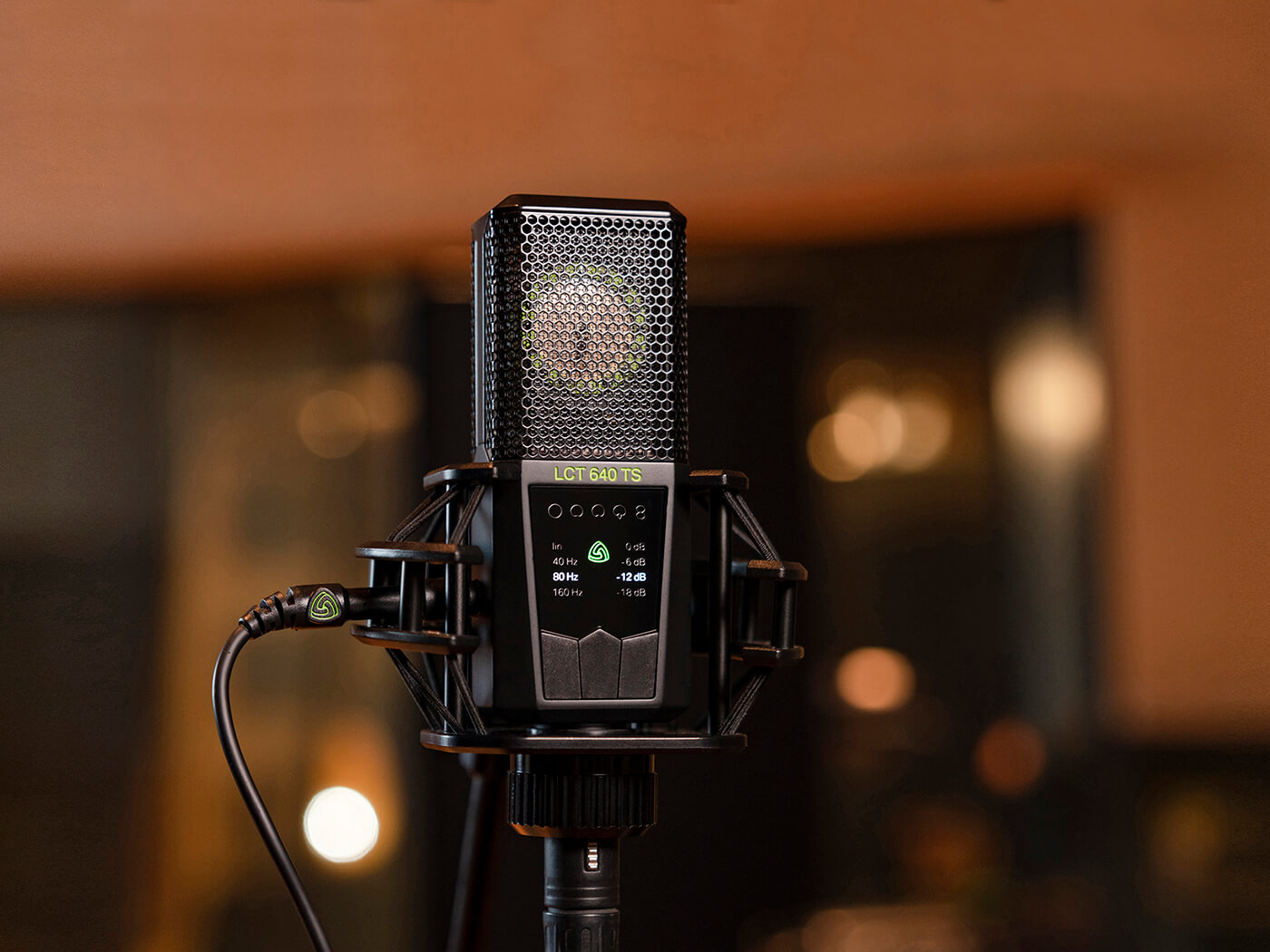 Lewitt Audio, Austrian microphone expert, has released the LCT 640 TS microphone. The multi-pattern studio mic has been certified by the Music Engineering and Technology Alliance. Those familiar with Lewitt will know that its LCT range has won many awards for the superior quality of condenser mics, and this one is set to continue the tradition. We recently spoke to Lewitt about the world-class mics here.

METAlliance co-founder Chuck Ainlay commented, “Lewitt has designed and built a really versatile addition to microphone technology. You can work with a choice of traditional response patterns in the studio, but you also have the option of changing the polar pattern when you are mixing. Brilliant”.

The LCT 640 TS can be set up as a multi-patterned mic, a stereo mic and a mic that can create any polar pattern after the initial recording using the dedicated POLARIZER plug-in. It sports a one-inch true condenser capsule, that highlights the natural personality of the captured sound, with a full-bodied and crisp character. The LCT 640 TS comes in a military-grade transport case, which includes a shock mount and magnetic pop filter.

Lewitt Audio LCT 640 TS is available now for £820. Find out more at lewitt-audio.com