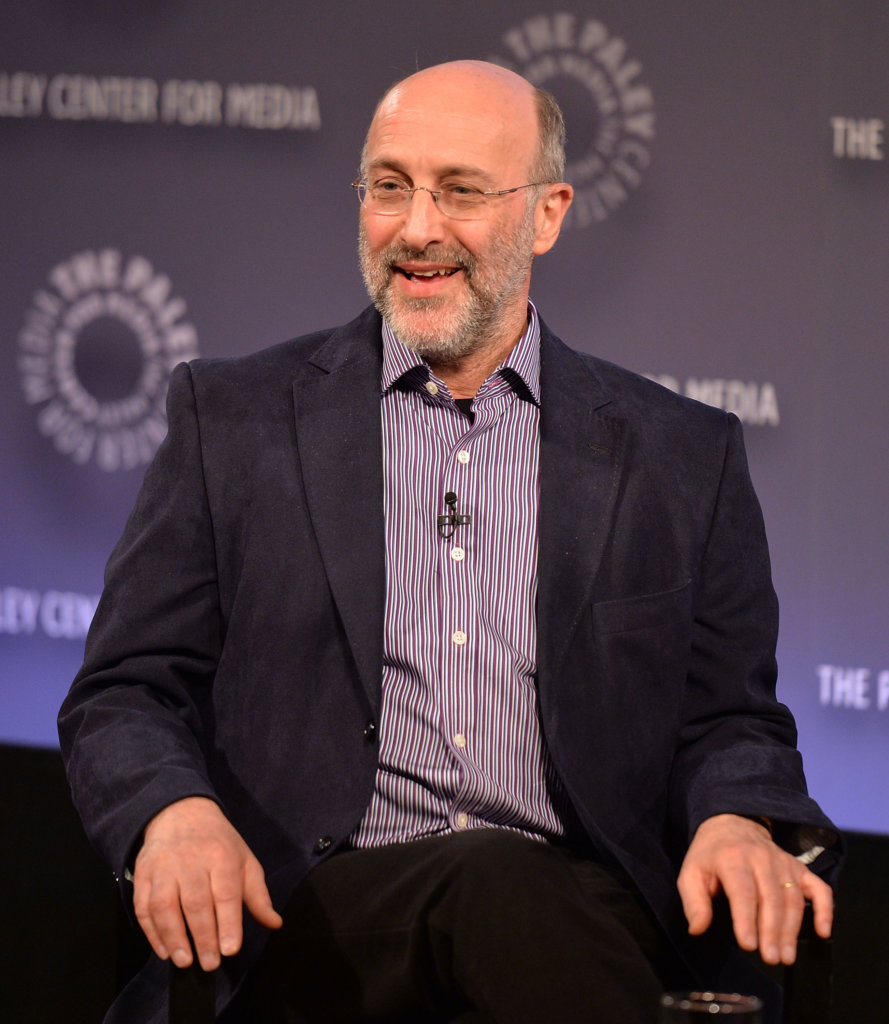 After decades of received wisdom, and varied statements from the Fab Four themselves over the years, a new tape recording of a Beatles’ meeting circa 1969 has shed light on the band’s plans at the dawn of the 1970s. And they’re not what many would expect…

As any Beatles’ fan will tell you, the band’s final (recorded) album Abbey Road, was released in 1969, with the intention (as stated by Paul McCartney himself on The Beatles Anthology documentary) that the record was to be the group’s last. A calculated creative high-point on which to end the era-defining story.

A new tape however, unearthed from mountains of archive material by Beatles scholar Mark Lewisohn (author of The Complete Beatles Recording Sessions) reveals that on the eve of that final record’s release, the Fab Four were in fact strategising a new approach for their next LP, re-writing the oft-regurgitated narrative and highlighting the fact the band never intended the album to be their last at all.

This new tape forms part of a multimedia celebration of that coveted final LP. The new show is entitled ‘Hornsey Road’ after a forgotten plan by EMI to open a new studio in that location, where The Beatles’ swan song might (in another reality) have been recorded.

The 1969 tape captures John Lennon, Paul McCartney and George Harrison discussing the ill-fated next record and how it will be the first to dissolve the Lennon/McCartney songwriting credit which had existed since the band’s very first record Please, Please Me and introduce individual credits, as well as a greater number of songs from George Harrison. Tensions between the members is still palpable though, with McCartney and Harrison disagreeing about the quality of the latter’s songs, and Lennon criticising McCartney’s divisive Abbey Road track Maxwell’s Silver Hammer. The conversation then turns to the choice of future singles, with a selection of tracks to be pitched by each writing member of the band.

Unfortunately however, this new record and crediting approach was not to be, with the four going their separate ways within the year. The Beatles’ final officially released album would be Let It Be: Phil Spector’s polished tidy-up of many tracks recorded for an aborted record which would be accompanied by a documentary film, prior to the start of the Abbey Road sessions. Despite this release, most aficionados consider Abbey Road to be the band’s final statement, in terms of songwriting, thematic closure and production quality (it was the first record to be recorded with EMI’s enhanced TG12345 desk, giving it a richer, more contemporary sound).

In an interview with The Guardian, the Beatles’ expert Lewisohln says that “The books have always told us that they knew Abbey Road was their last album and they wanted to go out on an artistic high. But no – they’re discussing the next album. And you think that John is the one who wanted to break them up but, when you hear this, he isn’t. Doesn’t that rewrite pretty much everything we thought we knew?”

The new show incorporates a range of tape, film and archive material (including this particular unheard tape) as well as brand new mixes of many of the record’s tracks to celebrate fifty years of the landmark conclusion to The Beatles’ recording history. “It’s a story of the people, the art, the people around them, the lives they were leading, and the break-up” Lewisohn tells The Guardian. “People will be able to listen with more layers and levels of understanding. When you go to an art gallery, you hope that someone, an expert, will tell you what was happening when the artist painted a particular picture. With these songs, I’m going to show the stories behind them and the people who made them, and what they were going through at the time. Certainly, no one who sees this show will ever hear Abbey Road in the same way again.”

Hornsey Road premieres at The Royal and Dearngate in Northampton, UK on September 18th.